A Podcast and Book where we dive into how entrepreneurs think about the challenges they face. We've interviewed leaders from these companies. 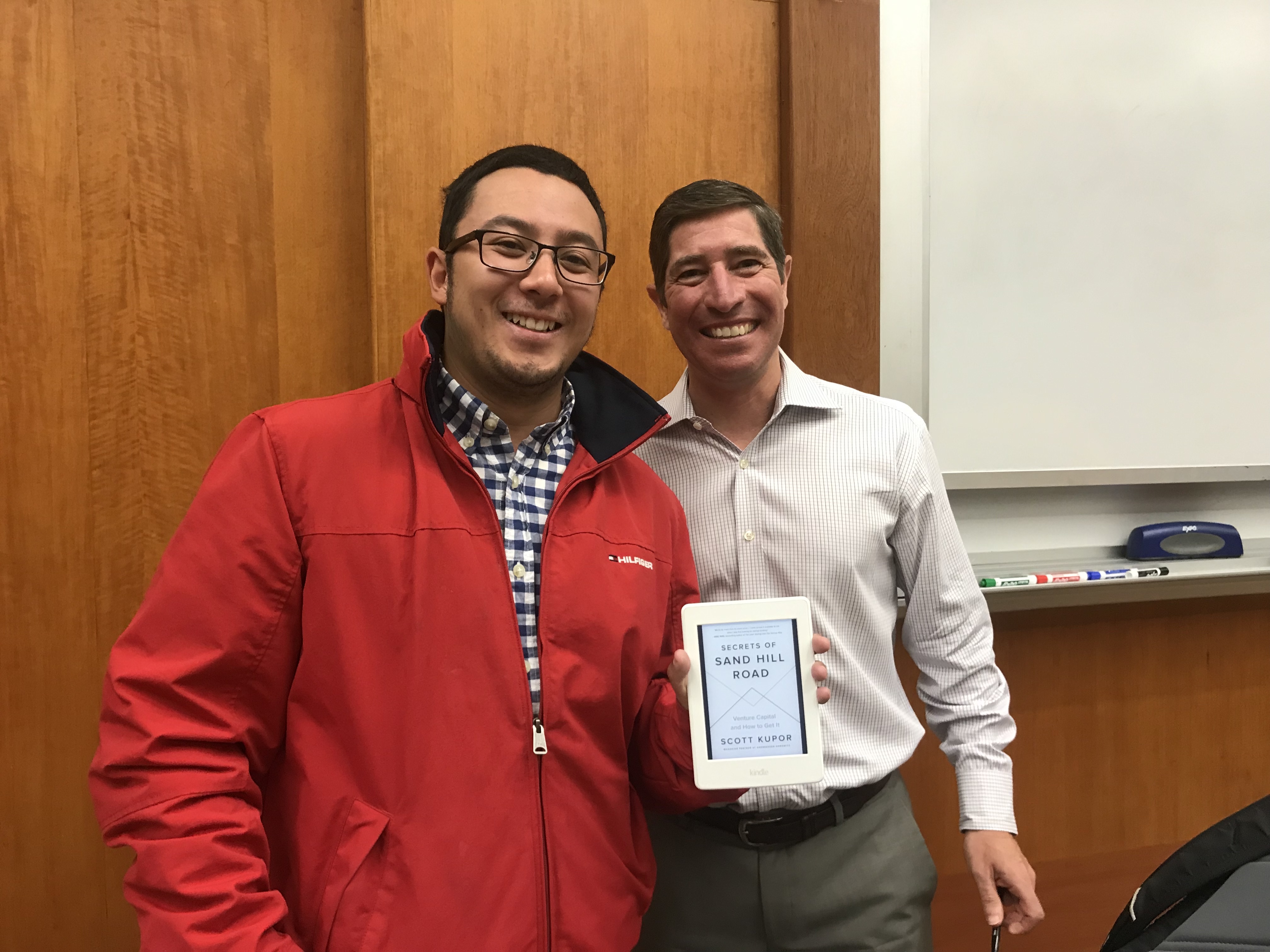 I went to undergrad and got my degree in a subject that's notorious for being a headscratcher. Why English?

I simply had a passion for story telling and thinking abstractly.

My environment when I moved back to San Francisco was surrounded by tech companies that I eventually got dragged into one.

In late 2017 I began reading The Intelligent Investor.

I wondered how could a dude who's never taken a business course do anything investing related?
Truth is anyone can be an investor in the public markets. But my interests grew further... I stumbled upon a thing called venture capital.

All this time in my hometown, I had been wondering how hundreds of startups were taking off? First it was seeing my neighbor get into a Lyft car, then it was me taking part as an active consumer in tech products. How did Lyft grow to every city in the country?

A hidden hand in all these startup successes were venture capital being poured into them. So I did my homework and became a VC with a fund called VU Venture Partners. I eventually made 5 investments in early stage startups with the fund: Akash Systems, Contraline, Bitesize, Creditstacks, and Fan Controlled Football. 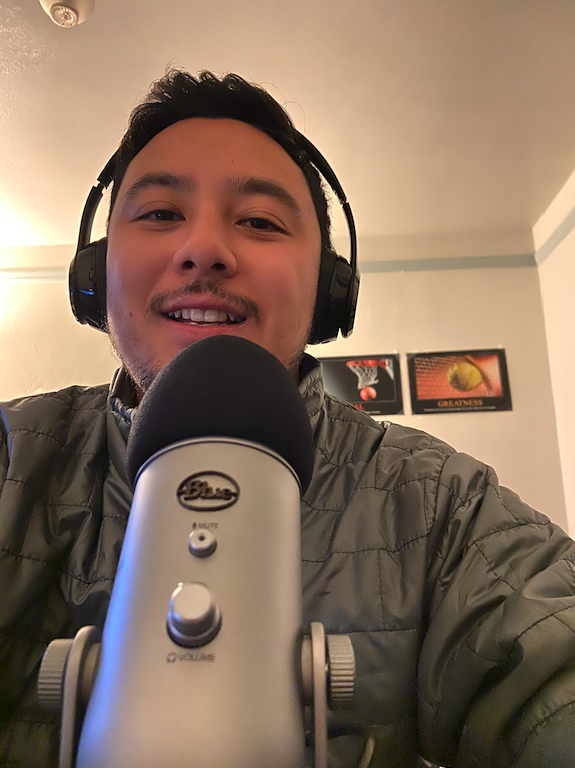 Welcome to The Startup Mindsets Podcast! Dan Gonzales and Earl Valencia will be your hosts. Week in and week out we will dive into how founders across technology and innovation leaders think about running their business and why innovation now is more important than ever. Discover your startup mindset today! We hope you enjoy the show! :) -Dan and Earl 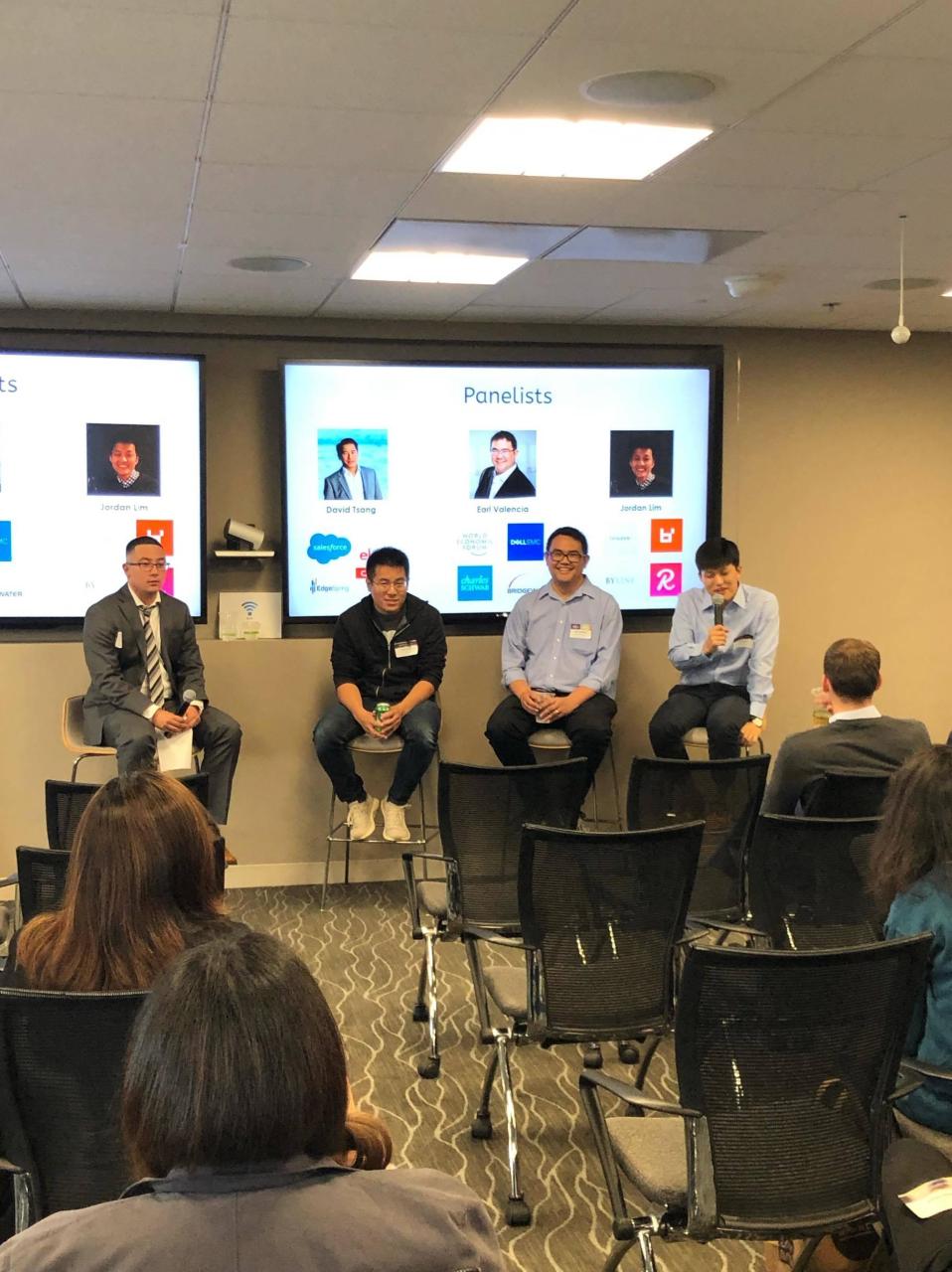 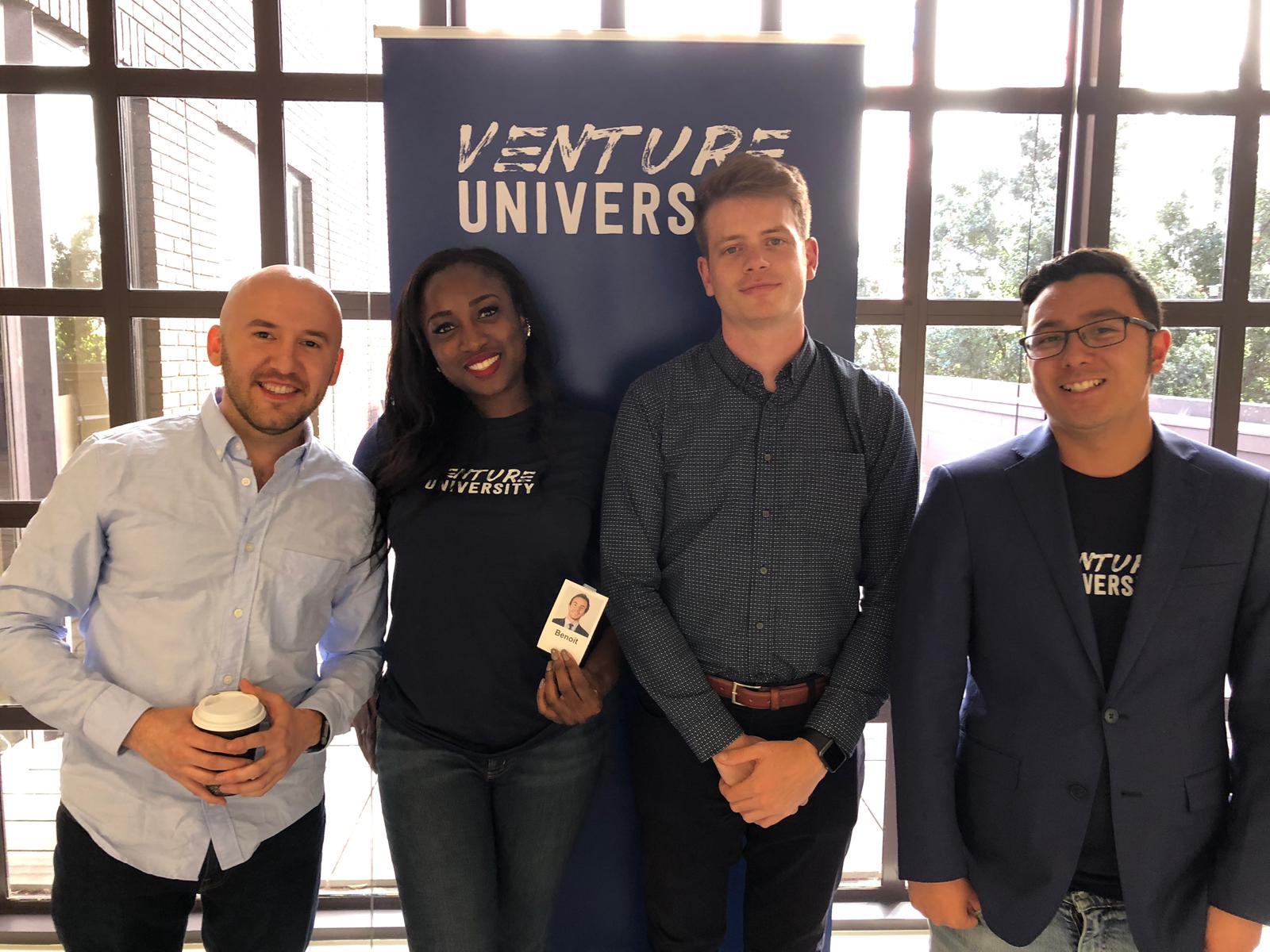 I've spoken at Wilson Sonsini Goodrich & Rosati twice! Once for a reverse demo day where I showcased the investments I made alongside VU Venture Partners and for a panel I hosted called Asian Funders, Founders, & Friends. I'm all about cultivating community.

Go To Speaking
Books and courses

Become The Hero Of Your Own Story

We started writing a book to help people become entrepreneurs. Forget the fame and money, our mission is to help you cultivate your startup mindset.

More on the blog
Entrepreneurship

Building a mission driven company in the midst of a pandemic

Give Someone A Better Day

Conviction - Reflections on building a startup during a pandemic

We're on Substack, Mailchimp, and Medium!

Thank you! Your submission has been received!
Oops! Something went wrong while submitting the form.