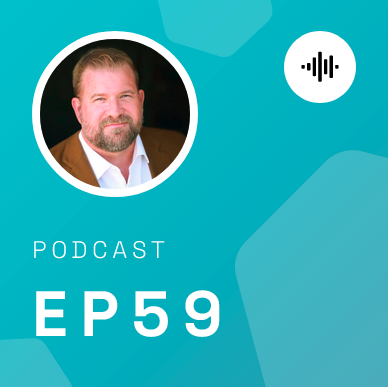 Being a CEO with Autism and Neurodivergence


Listen Now
Or listen on:

We uncover his mindset which is unique because he is neurodivergent. Not being able to land a job led him to become an entrepreneur, finding out he could make money from an early age, he chose entrepreneurship.

Greg's been able to achieve some wild feats like being the heaviest person to base jump, meeting Obama, dead lifting 500lbs on his 50th birthday, running a marathon with asthma and we learn what made all this possible. Every year he does an

which are pretty gnarly.

Greg is a 20 year startup veteran and  serial entrepreneur with 14 liquidity events under his belt in BioTech, TransitTech, AdTech and MarTech industries, two of which were sold as  part of a $925M transaction that won 4 private equity awards for  transactions between $250M-$1B

Greg recommends starting with the end in mind so you'll be able to back into your goals.

Receive new episodes in your inbox.

Thanks for joining my newsletter.
Oops! Something went wrong. 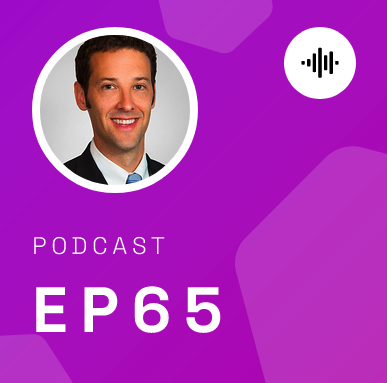 Ep 65: The Art of Being a Lawyer and Hybrid Entrepreneur- Brian Potts: Partner at Perkins Coie, Founder of Goods Unite Us, Author, and inventor of the legal keyboard

Overcoming 200 job rejections to become a Partner at Perkins Coie 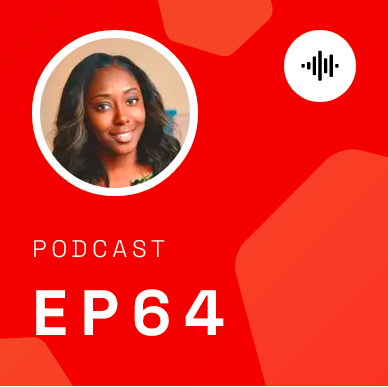 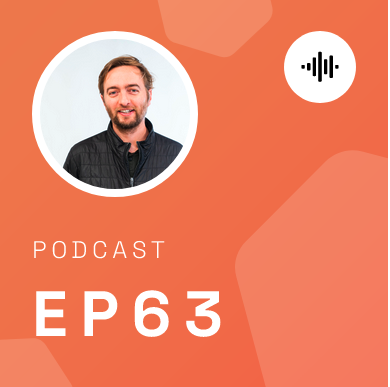 Ep 63: Invest in startups via Wefunder with VP of Fundraising Jonny Price